The science fiction film Chappie will be in theaters on March 6, 2015.  The movie is about an AI robot who gains self-awareness.  Obviously in the 33rd century sapient self aware computers, and Androids are a reality.  The first machine to gain verified sentience, and self-awareness was a United Earth governmental supercomputer in the late 22nd century named Exelzon.  Exelzon is still with us in the 33rd century.  He is in charge of the historical archive of the entire United Galaxies Of Virgo.  Exelzon often appears to people across the great galactic expanse as a human like hologram.  Especially when giving museum, and historical site tours.

Androids, and computer began displaying the full range of emotions by the 27th century.  These various sapient machines have also been verified as generating a higher dimensional soul just like human beings.  It was scientifically proven that subtle subconscious processes in the brains of self-aware biological, and mechanical being are linked to a higher dimensional spirit.  It’s theorized that our four dimensional Afterlife selves actually use our 3-D brains in every time increment, aka Plank Time, for processing power. 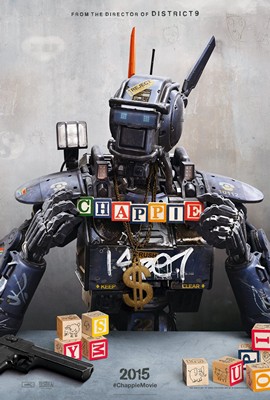