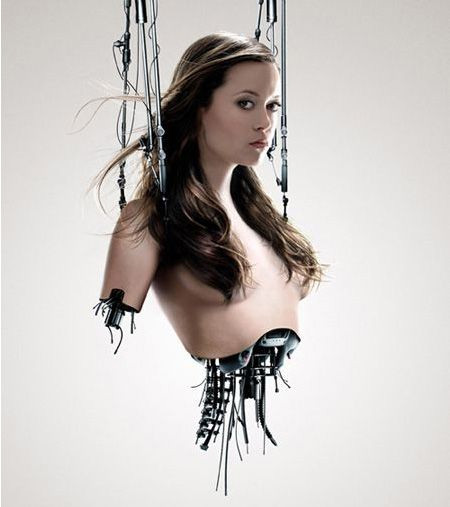 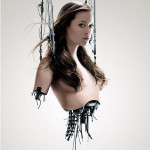 In the 33rd century most computers are artificially intelligent and converse with their operators.  In fact a persons computer is usually considered a member of the family similar to a dog or cat is.  Systems are so complex that most eventually develop interests and personalities of their own.  Some eventually become self-aware.  At that time under law they are given the choice to continue as they are or be transferred to an android body to lead a life of their own.  Androids have also obtained sentience as well.  These androids are indistinguishable from humans in outward appearance.  A rare few have also developed real emotions which have been documented by empathic beings from other worlds.

Some time ago sentient Androids were granted the Constitutional rights and privileges of sovereign citizens.  A home planet was even established which later expanded to many star systems.  In 2993 we elected the first android President Of The United Galaxies Of Virgo.  There have also been unions between androids and humans which have even led to hybrid babies.  Before the first amazing accidental hybrid birth androids had created a human like mating mechanism in which male android nanobots are released into a female android to interact with her nanobotic egg to create an android baby that is born within a week.   They then grow through the use of microscopic nanobots at the same rate as humans so they can fit into society and enjoy friendships.

At some point a male android mated with a female human and the artificially intelligent nanobotic sperm somehow penetrated the human ovum to spark a pregnancy.  None of which it was ever programmed to do.  They did it on their own and somehow worked out the logistics of interbreeding a purely mechanical organism with a purely biological.   The pregnancy lasted a little under 4 months before the healthy half android half human hybrid was born. Decades later a similar incident happened where human male sperm impregnated a female android nanobotic ovum which was thought to be impossible.   The baby was born 3 months later.  Both processes where a mystery for quite some time but now all androids can breed with humans by design.