What Is The Average Hygienic Regime Of A Typical Human In The 33rd Century? 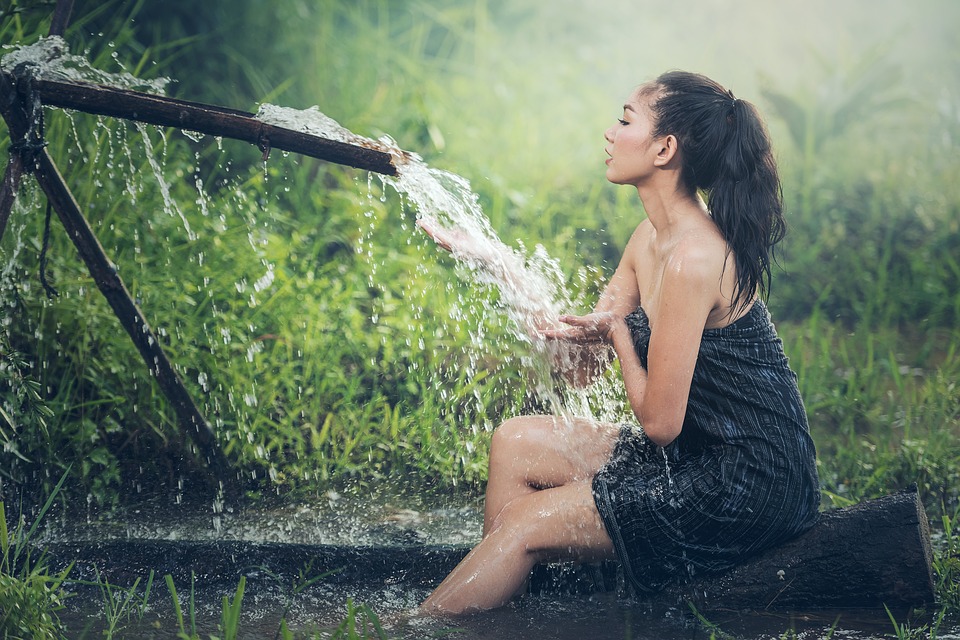 More or less there’s virtually no tedious set of cleansing practices necessary to maintain health nor personal allure.  All cleansing inside, and out is handled by nanobots, and/or genetically engineered bacteria that go so far as to emit pleasant odors that can be programmed wirelessly. Since we have immortals that are centuries old some people have nanobots while younger people have only the genetically engineered bacteria.  Most people have both.

Nobody brushes their teeth, flosses or uses mouth wash in the future.  Firstly, the food we eat may appear to be meat, dairy, or junk food but in fact it’s a perfectly engineered fuel that’s the equivalent to a perfect vegetarian diet.  So there’s no sugar, or other bad things, to cause dental issues.  The good GM bacteria, or nanobots, in our mouths destroy all bad bacteria leaving a minty fresh smell behind. Some prefer a time delayed minty, or other taste, as well.  Quite a few people don’t even eat anymore.  They swallow food pills, or use a needle-less injection device to deliver nutrients to the body.  The goal someday is to eliminate the need to eat as we strive to reach our goal of being living Gods.

As for cleansing the skin some people still take a bath, and shower for enjoyment.  Although, this usually takes place in holographic simulators since most people don’t have bathrooms anymore. Nanobots, and/or good bacteria clean the skin along with emitting any desired aroma through computerized programming.  This means no deodorant is needed.  Sweat actually emits a good odor.

The hands are continually being freed of any undesirable bacteria, or viruses via nanobots and GM bacteria.  However our society is quite sterile in general, and even if there was some bad bacteria that would get into our bodies, via our hands touching our face, the immune systems are too strong for us to get sick.

The same goes for washing hair which stops growing at a programmed length.  It only needs to be cut if you wish to go shorter at some point.  In addition hair styles will snap back into place thanks to nanobots manipulating the hair shafts, or those with genetically modified hair that is programmed to a certain style. Body hair can also be programmed but genetic engineering has left most people free of most body hair so there’s no need to shave, or wax.  Facial hair on men can be programmed to any desired length.  Most however have a clean shaven, or even waxed look.

Nails don’t require clipping as they stop growing at a certain length.  Women rarely grow their nails long but can if they program them to do so.  Generally though holographic nails are used for special occasions.  Holographic hair has also been utilized for costume parties.  Mini wearable holo projectors make this possible.

Urination rarely occurs since our bodies are 100% efficient.  Only if excessive liquids are consumed.  Even then it comes out as mostly clear water.  Again hygiene in the genital areas are taken care of by our microscopic friends.  In addition women no longer have menstrual cycles.  They still can get pregnant the old fashioned way but thanks to genetic engineering we’ve eliminated the ridiculously unnecessary monthly blood bath!

Last but certainly not least is the humiliatingly filthy act of producing excremental waste product like a common animal.  Centuries ago we took the first steps of separating us from our ape ancestors, and eliminated the need to eliminate solid waste thanks to our 100% efficient digestive systems along with the perfect diet.  At this point most humans, and extraterrestrials for that matter don’t even have an anal opening.  They’re born with only a natural smooth crease in between the buttocks.  Many of the older immortals had their unsavory opening surgically sewn up ending this most nasty chapter in human history.  Naturally the androids have never had such a thing, and would look upon human oddly for their need to use a toilet.  You would be hard pressed to find a toilet anywhere except in a museum which is where they belong!

Everyone in the 33rd century is squeaky clean, disease free, and sweet smelling as should be expected for Animal-God hybrids who have attained a Utopian society.  Those of you who are already unknowingly immortal, thanks to future technology, you may very well get to partake in this future of perfectly self-cleansed beautiful bodies!