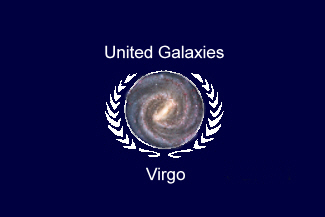 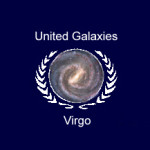 I’m Admiral Powers commander of the UGS Earth which is the flagship of the First Fleet of Galaxy Fleet. Galaxy Fleet is the military, exploratory, research, scientific, diplomatic, and transport force of the United Galaxies Of Virgo (UGV) which are a confederation of galaxies within the Virgo SuperCluster. My log entries are backed-up here in your time from the 33rd century via faster than light (FTL) communications. It’s common practice to back-up databases in a four-dimensional fashion within obscure locations for security and in case of a major intergalactic event.

The UGS in UGS Earth stands for United Galaxy Ship.