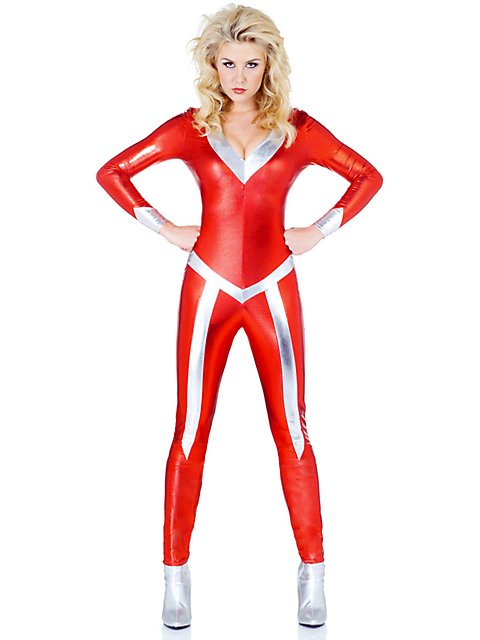 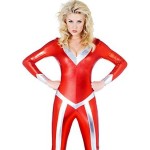 In the 33rd century, we primarily wear holographic clothing.   In other words, we can be technically naked.  Bathed in a safe energy field of pure projected photons, aka light.  The energy field can make parts of the hologram or all of it solid to touch for support and protection.  The fully powered energy field has the ability to deflect the bullets of your time.  Such amazing apparel also allows us the freedom and comfort of being nude along with the versatility of changing clothing at a moments notice.   Getting a new wardrobe is as easy as uploading new designs or designing them yourself.

A one square inch patch sticks to the skin.  This is the microprocessor-power unit which stores the holographic clothing program and supplies continuous power for up to 10 years.  The unit’s also store microscopic holographic projectors that eject and float around you when it’s activated.  The projectors are only for the hologram while the unit supplies the protective energy field so it’s possible to be nude but feel like your wearing clothes with the protection to deflect hard projectiles, weapons of energy, and laser light as well.   Most, however, like to feel nude and unencumbered while appearing to be clothed for modesty.  Although nudity is no longer a taboo in the 33rd century and takes place in public where appropriate such as beaches, and other swimming venues.  Most people also wear a second computer patch that is their personal super-computer that responds to voice and thought commands. A third patch is also often worn for the purpose of constantly backing-up one’s consciousness in case of death so it can be uploaded into a new body.  That patch is usually worn in the center of the chest while the other two are on either upper arm.

The unit has several back-ups to prevent malfunctions but it does happen on occasion.  I have seen people suddenly exposed in public.  Everyone has

a good laugh but the person doesn’t scramble to hide themselves as our society as evolved to accepting nudity as nothing special.  In fact there are no laws against it in public. Although it is deemed socially unacceptable in some places.  Simple common sense dictates what is appropriate.  There was a brief fad in the late 32nd century where people simply had a holographic blurring effect placed on their private areas while the rest of them appeared unclothed.  Sort of like a living censored video of your era.

There are some alien species, and even sapient androids, who have skin pigments that can change at will to give the illusion of wearing clothing. Some humans have been altered, or temporarily altered to walk about wearing nothing yet having somewhat the equivalent of body paint clothing. There are some extraterrestrial species that area always nude due to this or simply having no body parts that need hiding. Whether due to having no private parts, or the ability to hide them internally.  In other cases a species might be totally covered with hair like a Sasquatch or a Wookiee.